The Gun Violence Memorial Project at this year’s Chicago Architecture Biennial is an installation of houses filled with items belonging to victims of gun violence.

Located in the Chicago Cultural Center, the installation is intended to visualise statistics from a recent study by Everytown for Gun Safety, which calculated 100 gun-related deaths take place each day and an average of 36,383 take place each year.

The hollow white bricks also form cabinets for objects owned by victims, alongside a plaque that details their name, birthday and year they died.

“Gun violence is a national epidemic, the sheer enormity of which is impossible for us to truly comprehend,” said MASS Design Group founding principal Michael Murphy. “These numbers increase every day, but mere statistics don’t share individual stories or provide the dignity that each of these lives deserves.”

“We need to showcase the names and stories of the lives lost in order to understand a path forward,” Murphy added. “The goal of this memorial is to recognise and honour those who have been affected by gun violence and to change our national narrative around gun violence through a participatory process.” 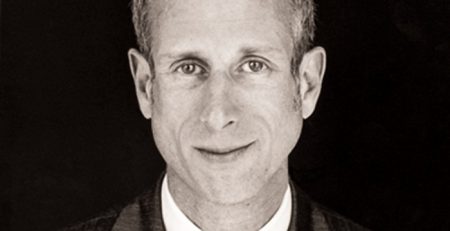 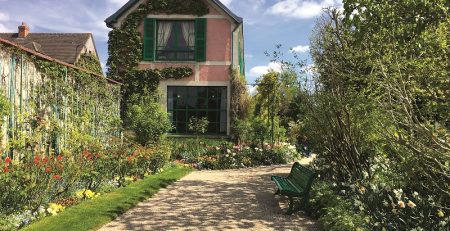 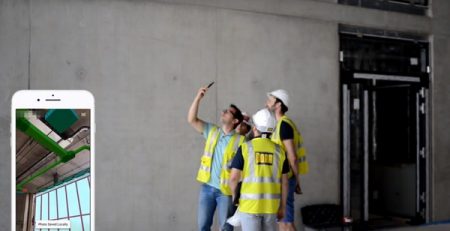 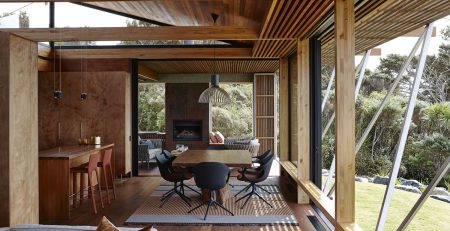 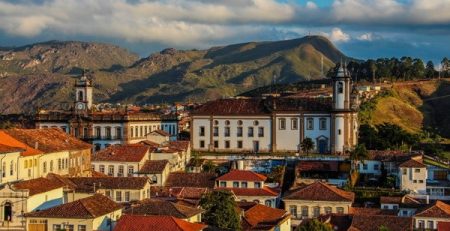