Inside the world’s first 3D printed house in raw earth

Inside the world’s first 3D printed house in raw earth

Tecla, a revolutionary 3D printed house designed by Mario Cucinella Architects in collaboration with specialists WASP and unveiled in April in Italy, is made entirely from raw earth.

Mario Cucinella Architects has built the world’s very first 3D printed house made entirely from raw earth. Named ‘Tecla’, and built in collaboration with specialists in the field WASP, the structure demonstrates the point where natural materials meet technology and has just been unveiled in Italy’s Massa Lombarda region, near the city of Ravenna.

‘Adopted from one of Italo Calvino’s Imaginary Cities, one that is forever taking shape, the name ‘Tecla’ evokes the strong link between past and future combining the materiality and spirit of timeless ancient dwellings with the 21st-century world of high-tech production,’ say the architects.

The building was created with the cutting edge of current 3D printing technology, and as a result the team was able to construct its 60 sq m in a mere 200 hours. This was helped by the fact that the structure was designed to be entirely self supported – it requires no other framework structure and can hold its own weight. A minimalist approach in material use – effectively, the whole house is created out a single material in one go – means the risk of complications on the building site are low helping things move more efficiently and faster.

Sustainability in this 3D printed house

Built in situ using locally sourced materials, Tecla is an exemplar of a zero-waste product. Local soil was used for the 3D printing’s raw material and on top of this, the sriking, tactile shell is wholly biodegradable – demonstrating how smart architecture can look good but also be in the technological avant-garde and support a low-carbon approach at the same time.

The composition of the earth mixture used in the build was created in direct response to the local climatic conditions. This means that thermal performance has been optimised too, ‘balancing thermal mass, insulation and wall ventilation within the envelope,’ explain the architects.

The streamlined approach with construction is mirrored in an appropriately strong aesthetic. The house appears coherent, with the same visual style both inside and out. The environment feels natural and warm, with gentle colourings and a tactile surface finish that is friendly to the touch. The internal spaces – a living area, a bedroom and bathroom – feature tailor made, built-in furniture to match the overall aesthetic, allowing at the same time enough free, open space for customisation and flexibility if needed.

‘Fitted furnishings are produced as part of the 3-D printing process enabling occupants to make instant use of these dwellings,’ say the architects. ‘This was an important consideration for Mario Cucinella Architects because the studio wanted to use 3-D printing technologies to address both acute housing emergencies, for which the rapid construction of TECLA housing is especially suitable, and the longer-term housing crisis around the world.’

The prototype was developed as a response to climate emergency. Photograph is by Italdron

The prototypes can be constructed in 200 hours. Photograph is by Italdron

Types of Construction Steel & How to identify

Steel is one of the indispensable materials in the construction industry. They are regarded as the backbone of buildings [...] 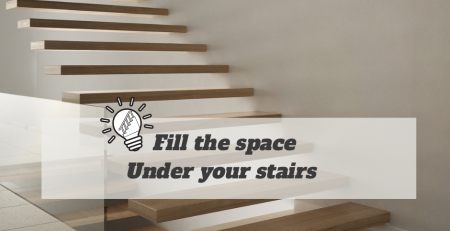 Fill the space under your stairs | Design & Construction

1. A mini-library: You don’t have the space to put a bookshelf in your living room? Your family extremely claims [...] 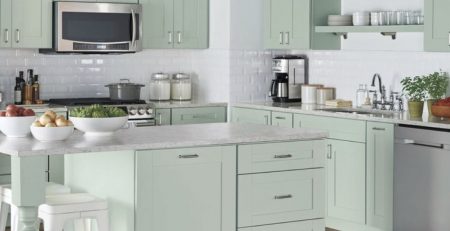 A small kitchen can still be designed as large spaces, especially when you create more storage space and take [...] 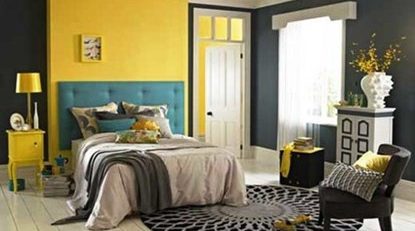 Bedroom is one of the rooms that holds an important position in the house with the function of relaxation, [...] 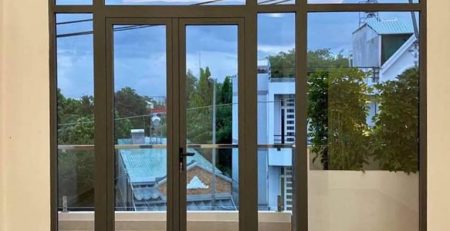 Types of doors for the house 2021 | Aluminum Doors

With the advancement of the material business, we now have a variety of choices for our homes. And the [...] 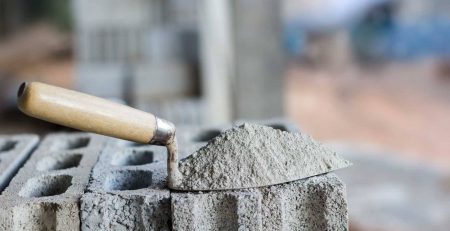 Cement | The most popular types of cement 2021

Villa design by KANE When building a house, finding and choosing materials such as cement is always very important. This [...]

Since ancient times, designers have known to put all kinds of moldings into the construction to beautify the space, [...] 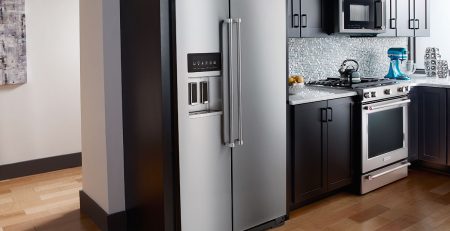 For a long time, the refrigerator has always been a close friend of almost every family. On the market [...] 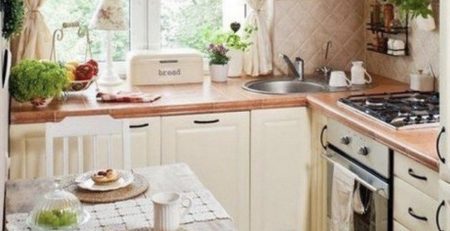 The ancients considered the kitchen to be a very strong renaissance area and had a saying: “The kitchen is [...] 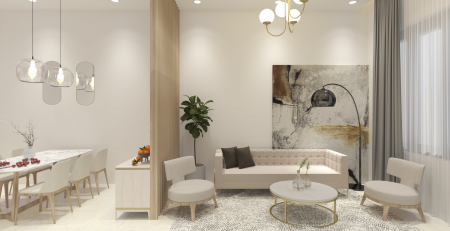 Design price (quotation) for design of townhouses, villas, apartments, shops, cafes … The unit design price below is for Vietnam [...]